'Quid Pro Quo for Venezuela'
Columnist Thomas Manning
DIPLOMATIC, TRADE & CULTURAL NEWS
Buenos Aires' Ateneo Bookstore voted most beautiful in the world
​
The Ateneo Grand Splendid, an architectural jewel in Buenos Aires, is the world's most beautiful bookstore according to National Geographic.
​
"On a bustling commercial street in the fashionable Recoleta neighborhood of Buenos Aires, Argentina, you can visit a serene temple of books", the world-renowned publication said of the city's most famous bookstore.

"Conversations are hushed, as if in a grand library, yet the space is so warm and welcoming that the raised café at the back of the cavernous room is filled with patrons reading and sipping cappuccinos and chocolate submarinos", its article added.

Built from 1903 in Recoleta, the "Grand Splendid" theatre hosted the country's first radio auditions in the 1920s and later incorporated a record label. 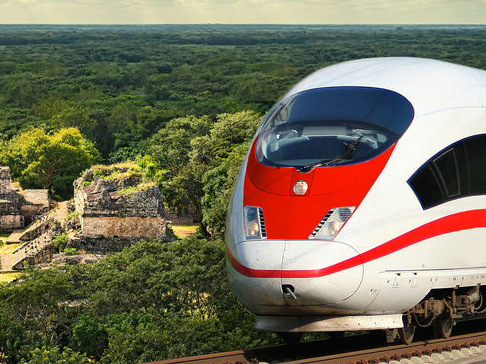 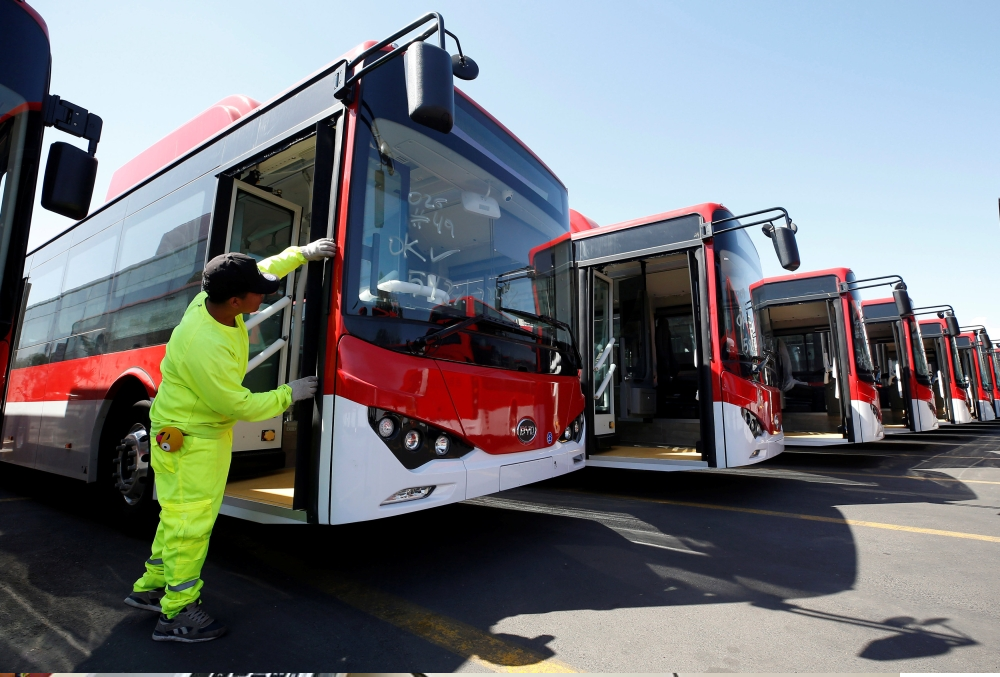 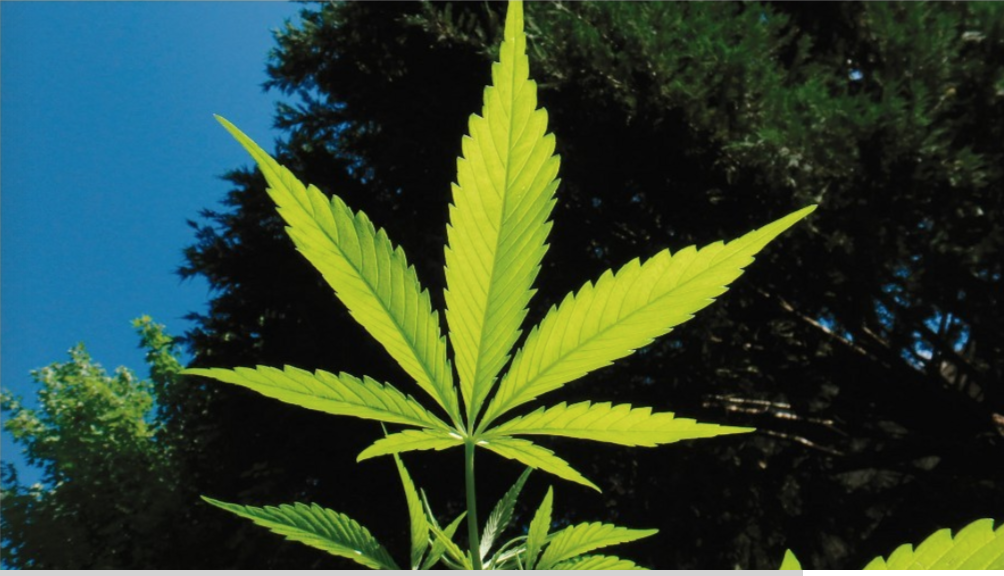 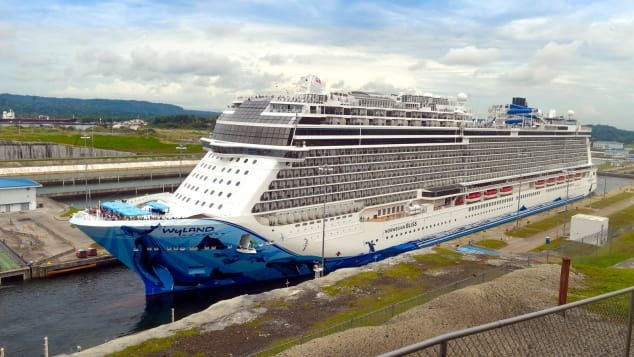 15 November 18 - Panama: How a country of chaos became a bridge across the Americas 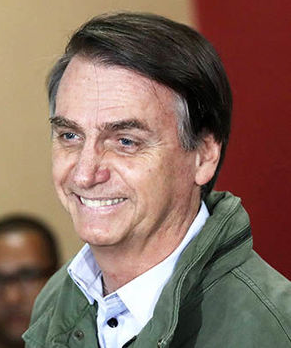 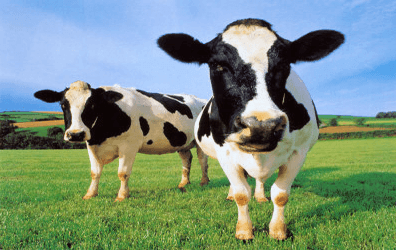 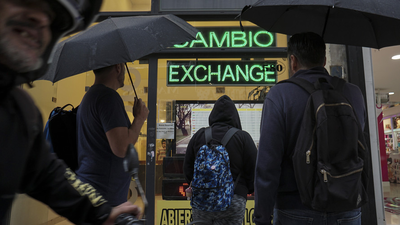 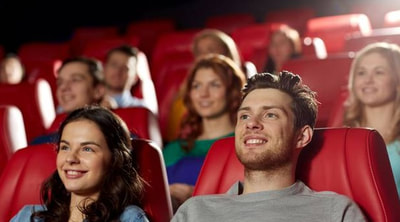 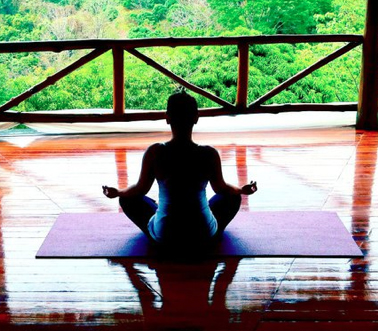 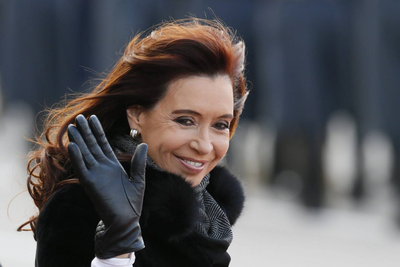 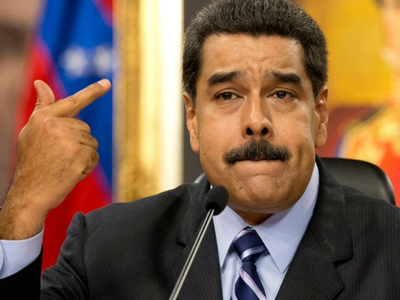 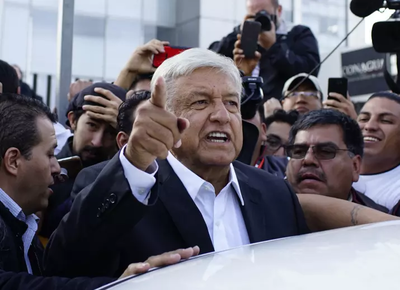 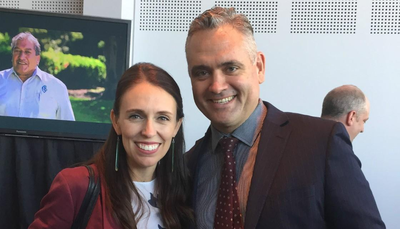 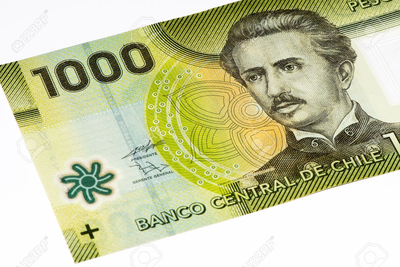 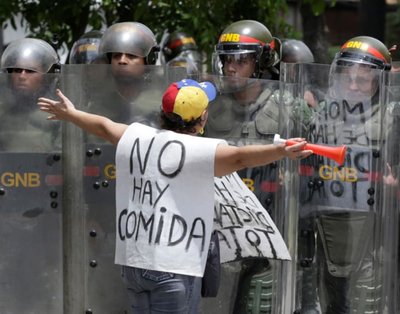 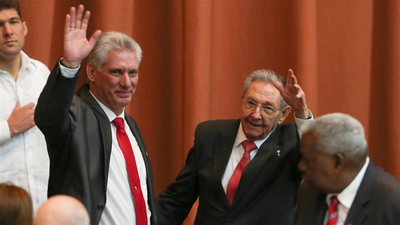 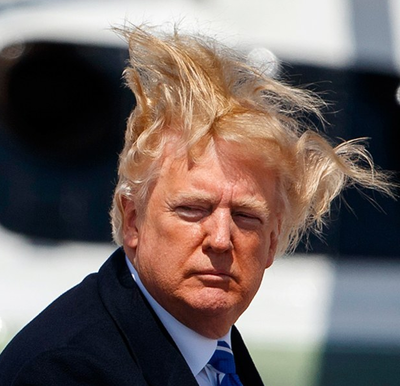 15 April 2018 - US relations with Latin America have soured 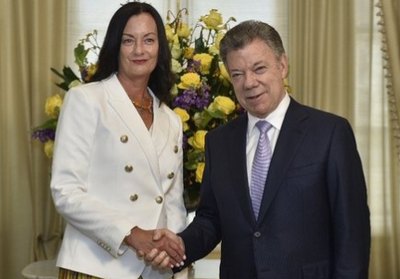 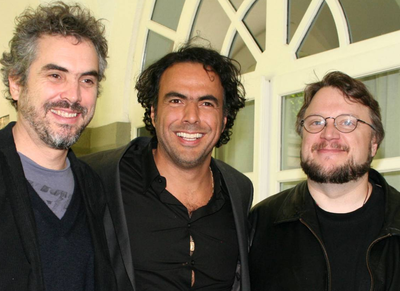 15 March 2018 - ​Mexico's cinema powerhouse: 'The Three Amigos' who have swept the Oscars; the latest with 'The Shape of Water' 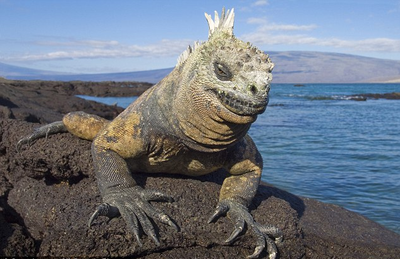